In the late 1970s, men’s briefs came in packs of three, all white and were usually purchased by loving wives, side chicks or doting mothers.

This changed in 1982 when Calvin Klein launched its men’s underwear brand with a stunning ad campaign right in the middle of Times Square, the ad stopped traffic, the model was a Brazilian Olympic pole vaulter Tom Hintnaus, who later confessed that he worked so hard to be the best pole vaulter in the world and he ended up being more well known for putting on a pair of briefs.

Calvin Klein went all to sell four hundred dozen pairs in the first three days of the ad and up to twenty thousand in the next month. This was a classic example of show, don’t sell.

How many of us simply want to force our products down the throats of anyone remotely looking like a potential customer, we have been hard wired to sell, sell, sell, without recourse to the why, why will the customer buy?

Think about it, there were camera makers before I was born, Kodak, Canon, Panasonic, etc., but a relatively unknown camera maker, went public in just four years and was increasing revenue by 124.6% in just one year from the sale of its camera and accessories.

The success of the GoPro adventure was Show, not sell. By tapping its fans' passion for its product it was able to create and curate the best and coolest videos for its YouTube channel making it the most successful brand on YouTube.

Simply put, GoPro was not advertising, its fans were doing that for it and with over 6,000 videos shot with the camera everyday the brand had more than enough arsenal in its marketing armory.

In every aspect of human life, barriers and bridges are being broken down, traditional thinking is giving way to disruptions and creativity and we risk being alienated in the world of tomorrow if all we think about today is how to sell.

Successful brands will build products and services that fill a genuine need and will design their marketing campaigns around showcasing how their products enhance the lives of their potential customers, they will be showing potential customers value and benefits rather than selling them. 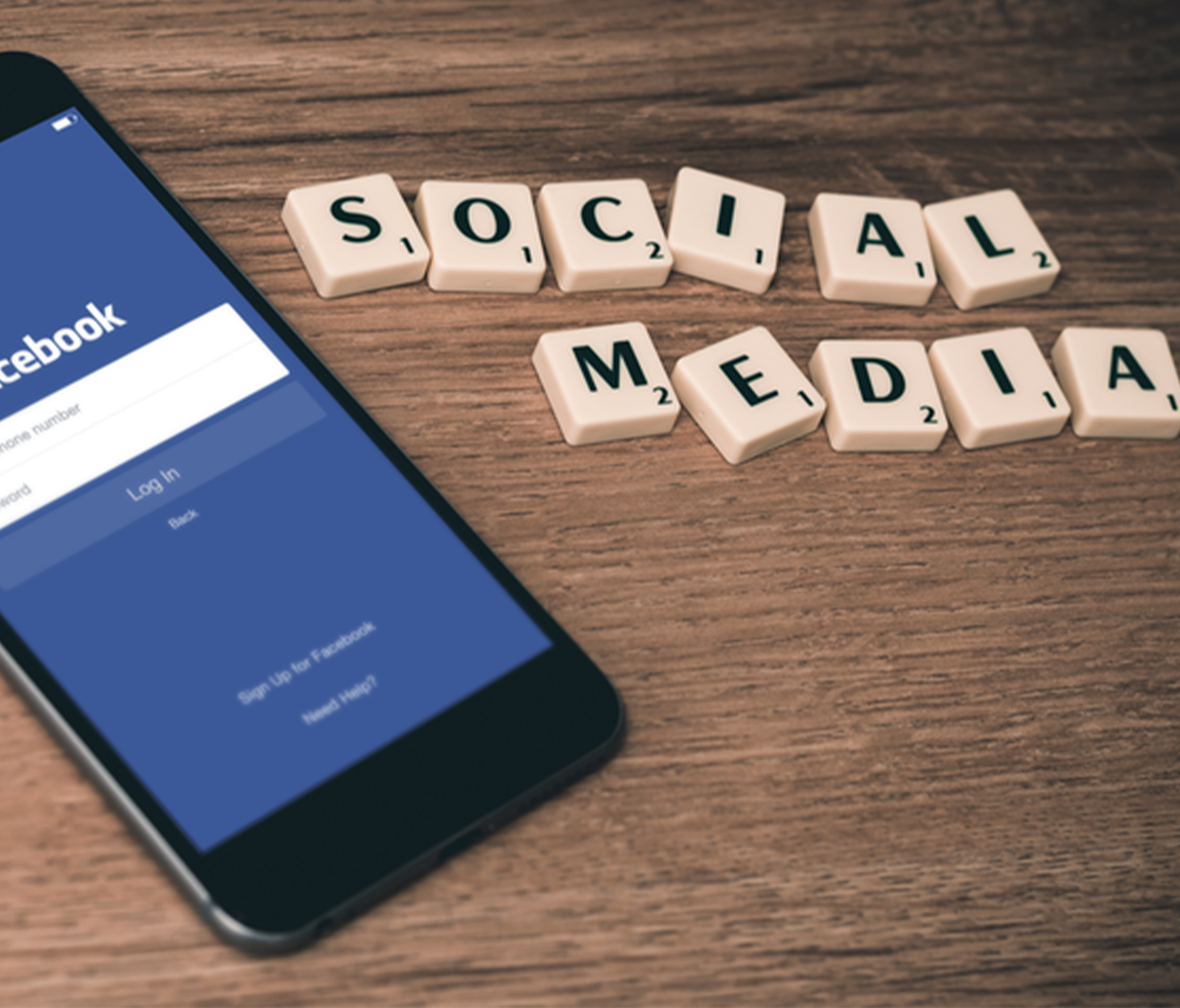 Five Social Media Stats Your Brand Should Not Live Without 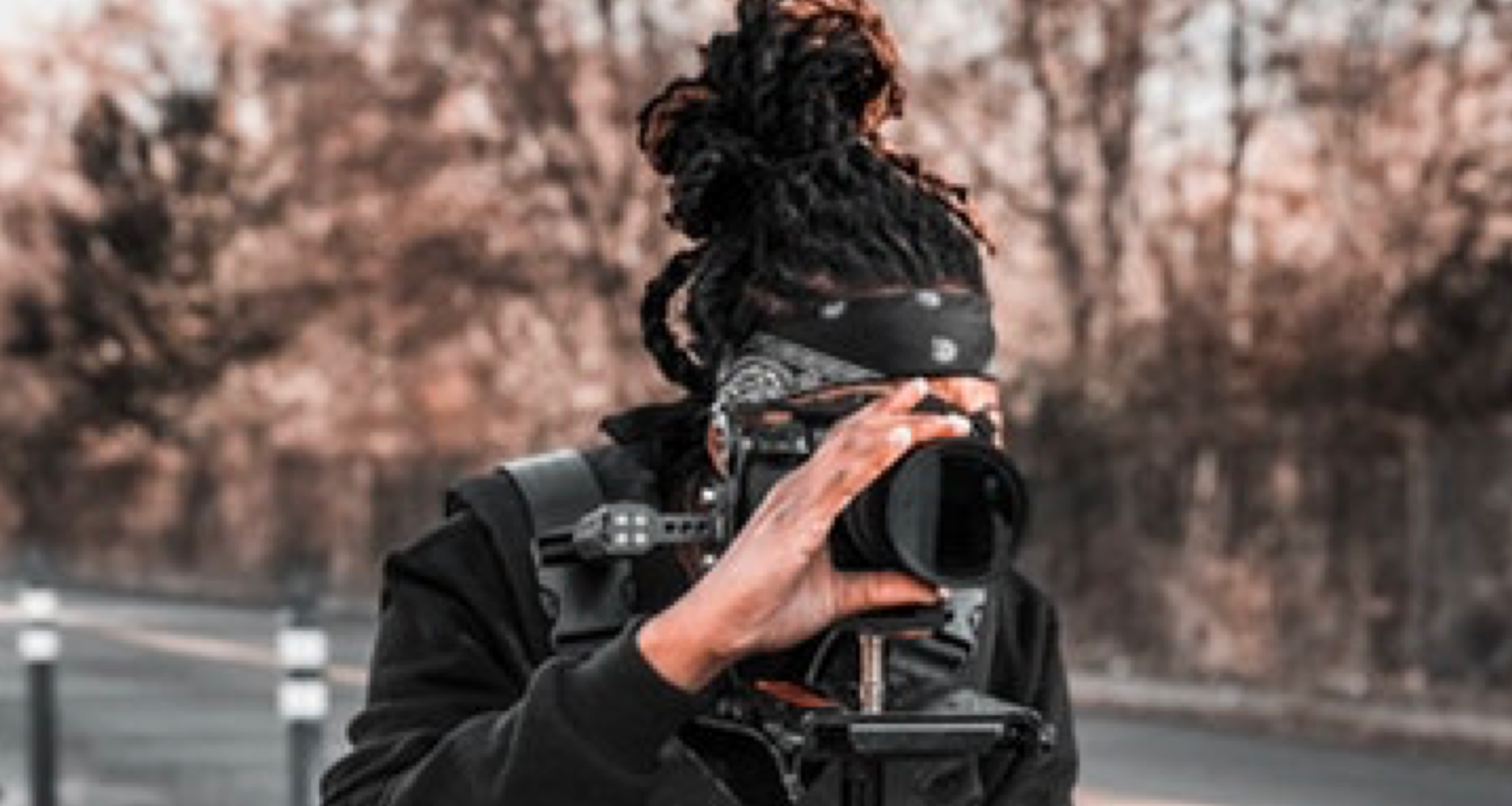 Video Marketing Is The New Black